It’s called the Quattroelle, meaning “four L’s” in Italian. What four L’s? Well, love, life, liberty, and of course, the pursuit of luxury. Before you get to know more about how this super yacht expresses those traits, it’s nice to know who’s behind it.

In the case of the Quattroelle, two teams are responsible for the sleek and catchy wonder before you: Lürssen and Nuvolari & Lenard. Oddly enough, this is the very first Lürssen yacht designed inside and out by Nuvolari & Lenard.

The Quattroelle is meant to explore the above-mentioned traits and ideals. All 86 meters (282 feet) of the ship are absolutely covered in glitz, glam, and enable activities to keep you relaxed or busy for an entire summer.

The entire ship is composed of a steel hull and aluminum superstructure that gives way to five decks and a huge exterior space. How much space? Enough to even include a helicopter pad at the front. All in all, this giant hunk of steel can reach speeds of 17 knots.

Like any vessel meant to catch your eye, this one, too, showcases a sleek and well-designed exterior that attracts the eye by providing a white hull against a blue sea. Massive, black, floor-to-ceiling windows allow natural light to flood the interior while keeping prying eyes out.

Now, regarding the deck layout, the builder’s website does not show any of it, so these images are all you have to feed your imagination.

At the rear of the ship, you can see a large beach deck with access into the hull via a hatch found between the staircases. Even though you don’t know for sure what’s on the other side of the door, most yacht builders include a toy garage here. Browsing through the images, a toy garage is revealed, equipped with multiple jet skis, tender, and tons of other watercraft.

For more super yacht information, get in touch today. 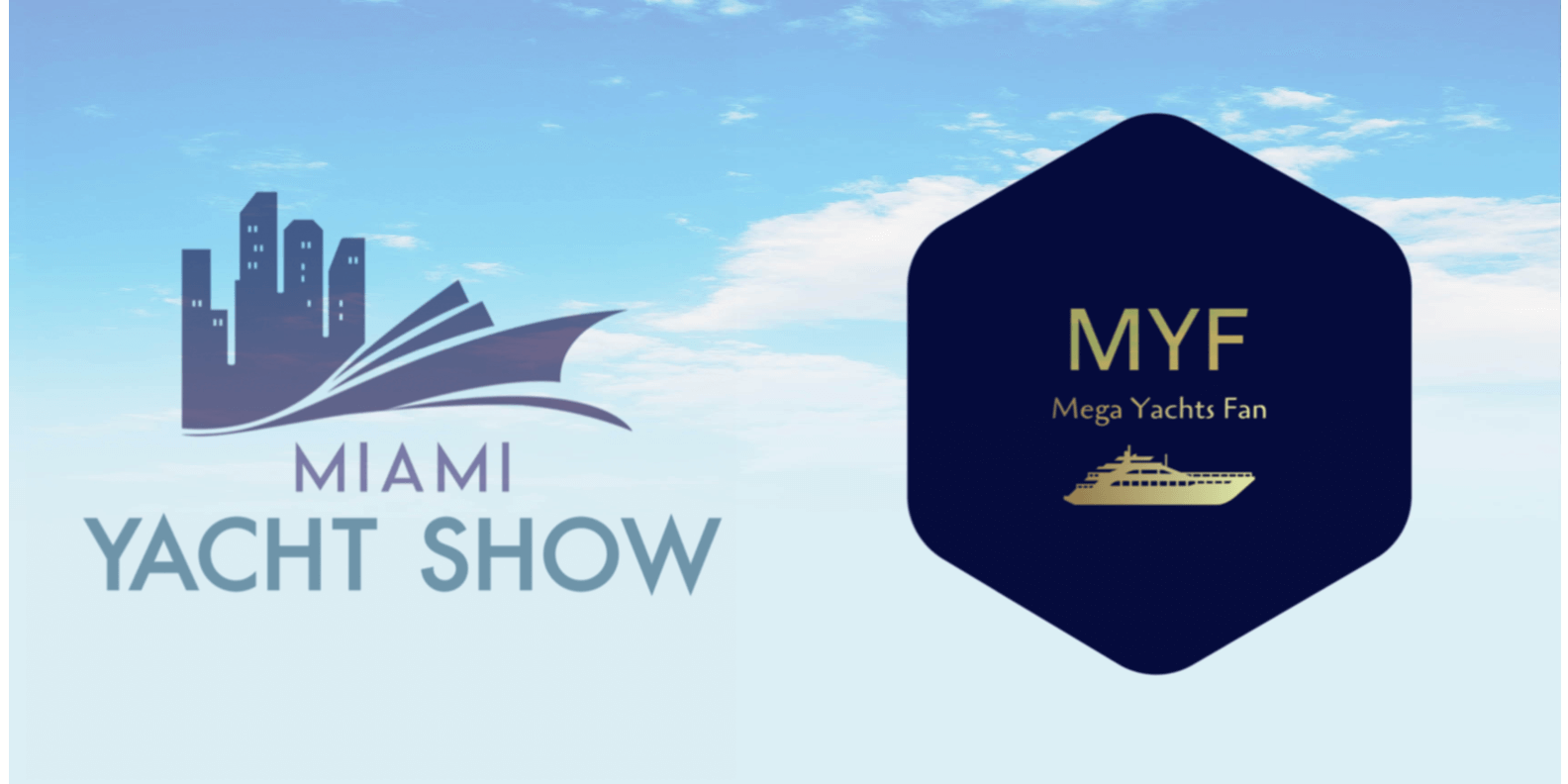 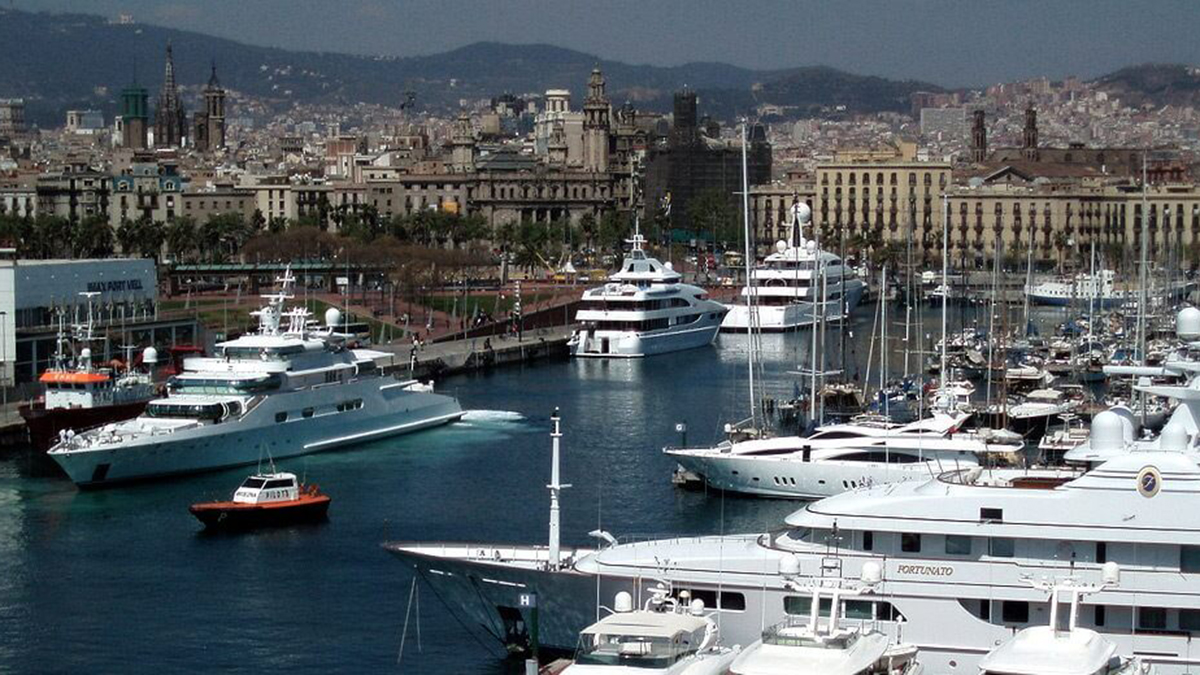 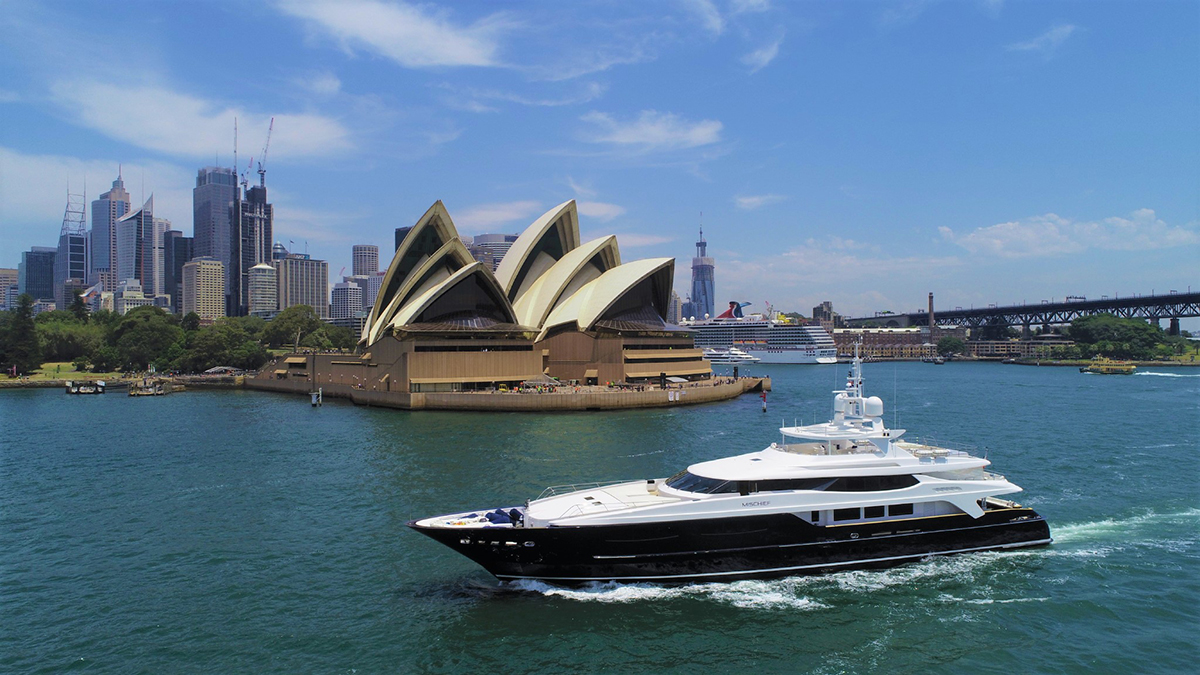 Top 5 Ports to Visit In Europe This Summer

What International Boat Shows Are On in 2021?

This site is protected by reCAPTCHA and the Google